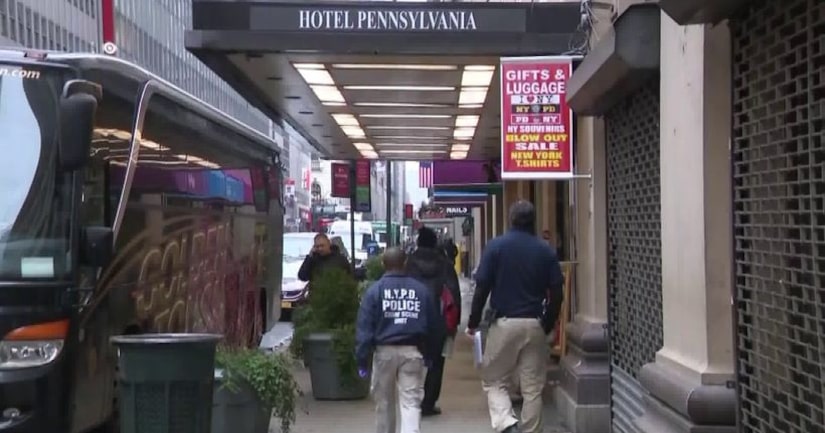 Police say an employee at the Hotel Pennsylvania called 911 after noticing that the boy wasn't moving while the women were trying to book a room. The boy, identified as 4-month-old Dominic Greene of Delaware, had no obvious signs of trauma.

Police say the women, ages 24 and 26, were practically incoherent when officers arrived and that drugs were found at the scene.

They have not been charged.

Police say that neither woman was the boy's mother. Investigators are looking into whether one was related to him.