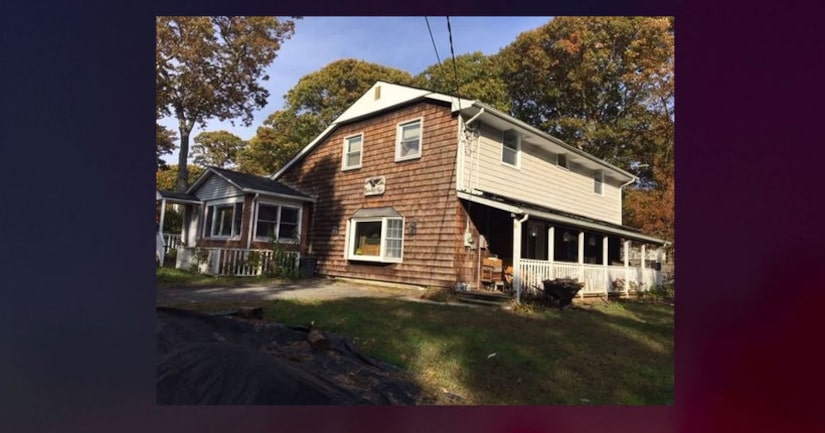 LAKE GROVE, N.Y. (WITI) -- Human remains discovered by a man digging below his basement in October have been identified as his missing father, who disappeared in 1961, according to the Suffolk County Police Department.

“Now that we know he didn't abandon us it makes us feel better,” the son, Michael Carroll, 57, said on Wednesday, adding “it was what I expected.”

He said his family is taking it very hard. “When fiction becomes nonfiction, it changes the way you see the world.”

Police released a statement Wednesday confirming that the remains belong to George Carroll, who disappeared when Michael was an infant. Police said the death is being investigated as a homicide.

Carroll said he expects police will have a difficult time making progress in their investigation because “everybody's gone in this story.” He said his family plans to cremate his father's remains and hold a memorial for him in the spring. “I'm gonna try to make it something good,” he said.

Carroll and his two adult sons were digging below their basement in Lake Grove, New York, on October 31 when they discovered “what appeared to be human remains,” according to the police statement. They called 911 and homicide detectives came to investigate.

When the remains were found, neither Michael nor his brother Steven would speculate about how the remains could have been buried.

“I think my mom was trying to protect us as young kids,” Steven Carroll, 61, told News 12 Long Island last month.

Police said the remains were taken to the Suffolk County Medical Examiner's Office to be examined by an anthropologist.