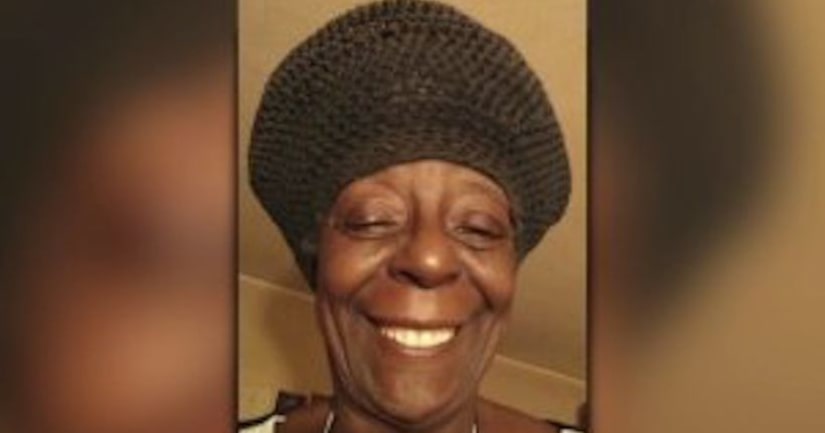 NEW YORK CITY -- (WPIX) -— New York City has agreed to pay $2 million to the family of a 66-year-old mentally ill woman who was fatally shot by a police officer inside her bedroom in 2016.

The city's Law Department announced the settlement on Thursday, saying the "agreement is a fair resolution of a tragic case."

Deborah Danner, who had been diagnosed with schizophrenia, was brandishing a bat when Sgt. Hugh Barry shot her.

Officers had been called to Danner's home several times before. Her shooting sparked protests and a rebuke from Democratic Mayor Bill de Blasio.

Barry was later indicted and found not guilty of murder, manslaughter and criminally negligent homicide charges.