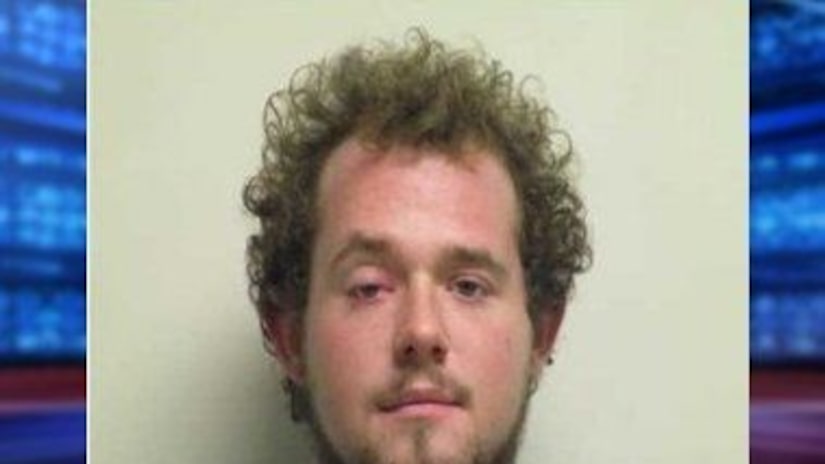 UTAH COUNTY, Utah -- (KSTU) -- A man has been charged with obstruction of justice and criminal solicitation after police said he tried to hire a hit man to kill himself.

According to court documents, after Smith responded, the individual sent him a request which read, “Kill my ex-fiance. He's trying to get custody of our daughter.”

Court documents state Smith continued to message the individual, reaching an agreement that the individual would pay $5,000 to have their ex-fiance murdered. The individual stated the murder had to be committed before November 6, the date of the next custody hearing.

FULL STORY: Man charged with obstruction of justice, criminal solicitation after trying to kill himself by hiring a hit man - KSTU