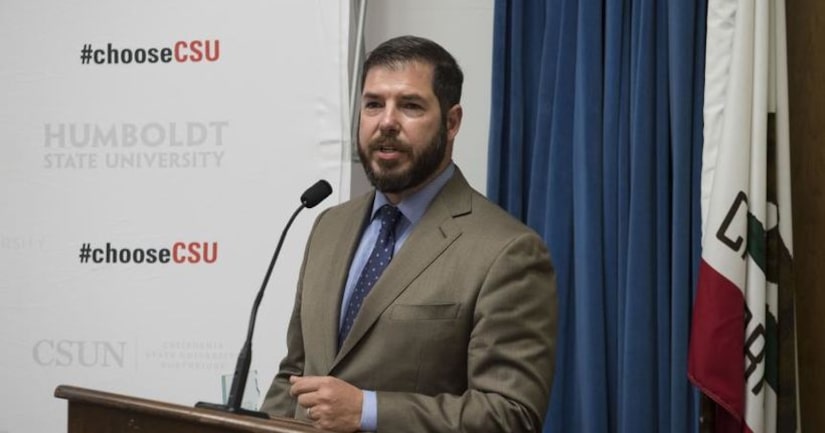 FRESNO, Calif. (KTLA/AP) -- The Fresno police chief cast doubt on a California lawmaker's statements that his arrest on suspicion of child cruelty stemmed from spanking his daughter.

Chief Jerry Dyer said Thursday the injury to Assemblyman Joaquin Arambula's daughter was not on her buttocks, the Fresno Bee reported.

“There was an injury. I can't get into the details of where (Arambula's daughter's) injury was, but it was not on the buttocks,” Dyer said.

Arambula, a Fresno Democrat, was arrested Monday on suspicion of willful cruelty to a child, a misdemeanor. Officials at Dailey Elementary Charter School learned of an injury on his 7-year-old daughter and reported it to child protective services and the police. Arambula was arrested and taken to the station but later released.

He said Wednesday he had spanked his daughter as discipline, calling it a tool he rarely uses. Spanking a child on the buttocks would not be illegal, Dyer said.

He has three daughters, ages 3, 6 and 7. They stayed with his parents for two nights but were allowed to return home to Arambula and his wife, Elizabeth, on Wednesday.

Arambula has not been charged.