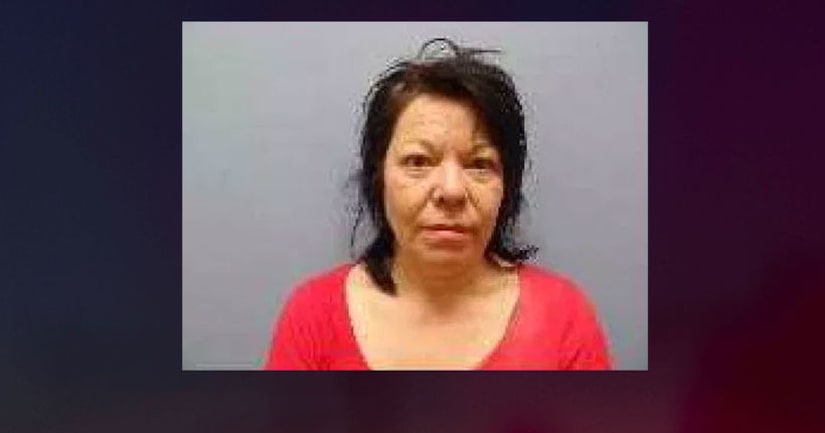 PERKINS TOWNSHIP, Ohio -- (WJW) -- A woman has been charged after police say she tried to deposit hundreds of dollars in fake money.

According to a Perkins Township police report, on Tuesday, December 11, a teller from Fifth Third Bank called police to report a woman was trying to deposit $900 of counterfeit bills.

The woman, identified by police as Nora Calim, told police she found the cash lying in the grass next to a gas station over the weekend; she said she also found a wallet.

She told Perkins Township police she saw a Sandusky police officer and advised him of what she found; she said he drove away and she never filed an official police report.

Calim said she spent some of the money on cigarettes, and “gave away” some of the cash because it was “Christmas time.”

She told police she was at the bank to deposit the money to “get it out of her pockets.” Police said they were informed by bank tellers that Calim never had an account at Fifth Third; at that time, Calim stated she was at the wrong bank, according to the report.

When asked if she knew the money was counterfeit, Calim reportedly told police, “I guess it is since you're here.”

The woman's friend, who drove her to the bank, told police Calim showed him the money and he stated he saw it said “motion picture” on the face of the bills.

The report stated Calim was told she was under arrest for criminal simulation.