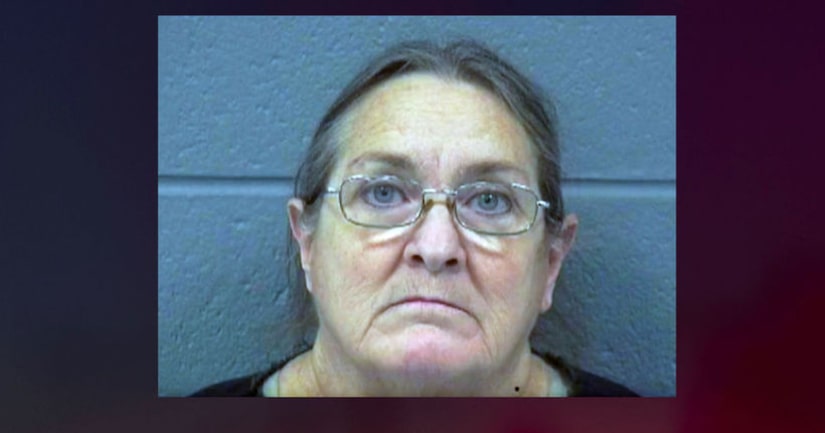 ROGERS COUNTY, Okla. (KFOR) -- An Oklahoma woman is facing charges after police say she left a 17-year-old with autism at a rest stop in Kansas.

On Nov. 29, investigators say a 17-year-old boy with autism, who can't speak, was found at a Kansas rest stop without any identification.

Officials were able to identify the teen and his grandmother as 68-year-old Janie Gill.

Deputies tell FOX 23 that Gill went to Kansas to pick up her husband from jail and admitted to leaving her grandson at the rest stop. She reportedly said that she left him “because she knew that someone would find him and give him the services and care that he needed.”

The boy is currently in state custody in Kansas.