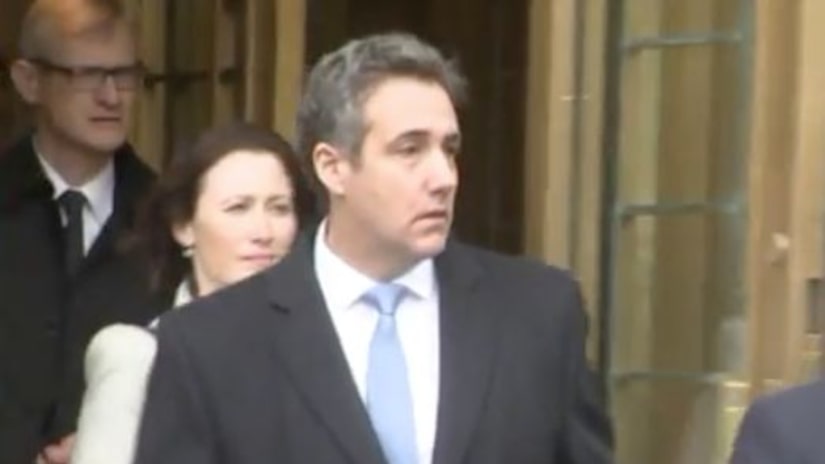 President Donald Trump's former lawyer has been sentenced to three years in prison.

The judge rejected arguments by Cohen's lawyers that he should be spared jail time because he cooperated in multiple federal investigations involving Trump.

Cohen said his "blind loyalty" to Trump made him feel a duty to "cover up" the president's "dirty deeds."

Cohen's crimes included evading $1.4 million in taxes and misleading Congress about his talks with Russians about a Trump skyscraper project in Moscow.