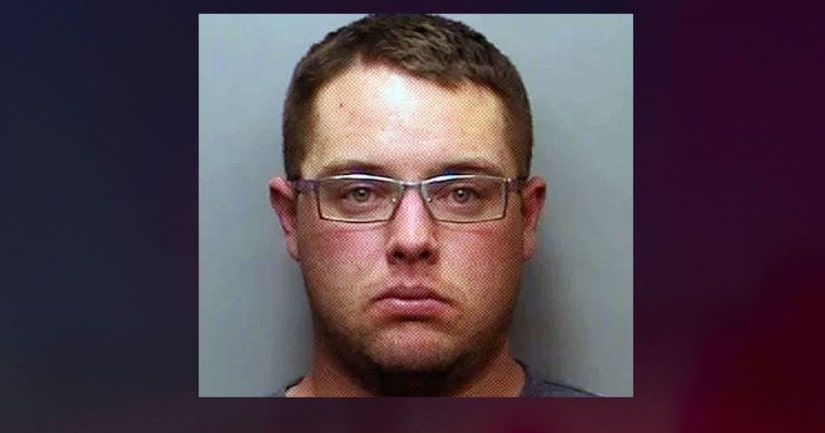 FORT COLLINS, Colo. -- (KDVR) -- A Fort Collins mom traveled to Mexico to find the man accused of sexually assaulting her son. Now months after the trip, the suspect entered a plea deal and could face up to 20 years in prison.

Andrew Vanderwal is the man who faces the sexual assault charges. He didn't show up to a court date in 2017, and that's when a mother says she took matters into her own hands.

“I knew I had to do something," Lydia Lerma, the mother of one of the victims said.

Vanderwal initially posted bond and then disappeared. Documents show his attorney couldn't get a hold of him.

Lerma said, “Law enforcement basically had told me to cool my jets and to let them do their damn jobs.”

Those words didn't sit well with Lerma, who at the time, was the mother of a 6-year-old victim.

Lerma shared her story online, it eventually led to a tip, which then led her on a journey to justice.

“It was actually a family down in Mexico that saw my post and they reached out to me and figured that I had suffered long enough and I needed to know where he was," Lerma said.

The original plan was to meet Mexican officials in person, present all her research, and have Vanderwal arrested. When the FBI advised her not to to that, Lerma then traveled to Mexico to lay eyes on her son's accused abuser.

Lerma says she found him in a parking lot, in Mexico, with kids in his car.

Lerma also said, "All I could do honestly was cry. I sat on the floorboard of a rental car, and I was in the back seat and I just sobbed.”

Lerma says she never approached Vanderwal, but did let the FBI know that she found him. A month after her visit to Mexico, the FBI arrested Vanderwal and brought him back to Larimer County.

He took a plea deal, and will be sentenced in March.

Lerma said, “That man is a coward, he is an absolute coward.”