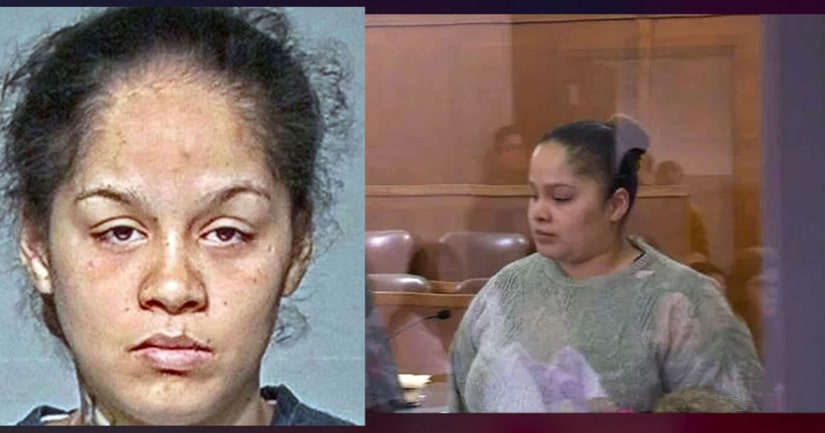 MILWAUKEE (WITI) -- A Milwaukee mother accused of getting high on crack cocaine and marijuana, and falling asleep alongside her 3-month-old baby on a couch -- suffocating the child -- was sentenced on Thursday, Dec. 13 to three years' probation and seven months at a day treatment center.

On Feb. 7, investigators say Pena got high and fell asleep next to her baby. When she woke up, the baby was dead -- found between Pena's legs and the couch.

This is the second child that has died in Pena's care. In 2015, FOX6 News told viewers about a boy who died when a television fell on top of him. That death was ruled an accident.

Pena's attorney says her childhood upbringing is a factor in who Pena is today, explaining she was given drugs as a child, beaten and abused.

"My past hurts me every day. I am very sorry," said Pena.

"She made the decision to use those drugs in the presence of her two children," said the prosecutor.

The Milwaukee County Medical Examiner says the cause and manner of the child's death is undetermined. The M.E. also says no trauma was found and toxicology was negative. 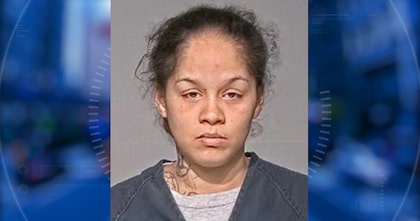 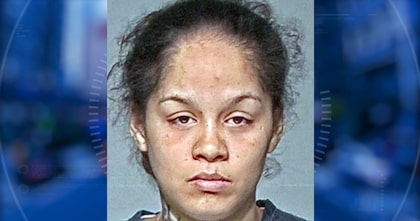