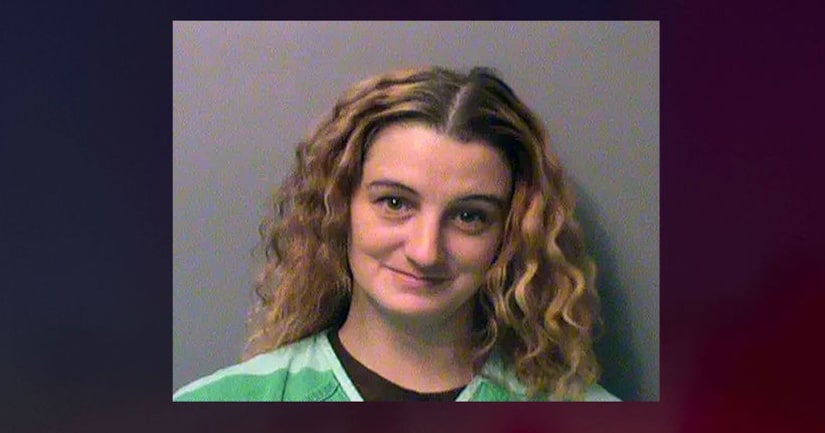 POLK COUNTY, Iowa -- (WHO) -- An Iowa woman is being held in the Polk County Jail after she pleaded guilty for trying to smuggle meth into a prison in a Pop Tart box.

According to a criminal complaint, 30-year-old Linda Whitlatch attempted to leave the box that contained “more than five grams” of methamphetamine in a garbage can at the Clarinda Correctional Facility back in August.

The complaint says it was her intent to deliver it to an inmate.

She entered a guilty plea last week to conspire to deliver methamphetamine, furnishing a controlled substance at a detention facility, and failure to affix drug tax stamp.