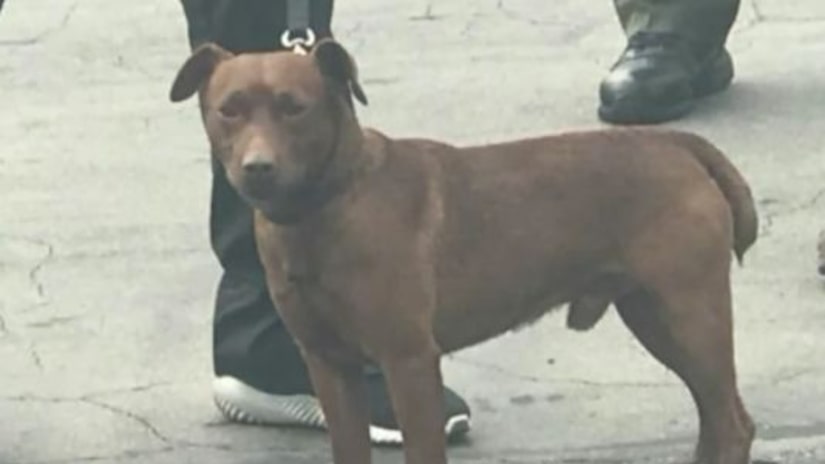 TEMPLE CITY, Calif. -- (KTLA) -- A man who triggered a burglary alarm at a Temple City In-N-Out burger was taken into custody after barricading himself inside the restaurant for more than 10 hours on Monday.

Deputies first responded to a business in the 10600 block of Lower Azusa Road after receiving an alarm call around 2:40 a.m., according to the Los Angeles County Sheriff's Department.

Deputies arrived at the scene and located a man inside, and they believed he was supposed to be there, said Deputy Trina Schrader, a spokeswoman for the department. At 2:30 p.m., Officer Dangelo Robinson said one person has been detained.

Officers found the man inside the roof structure of the In-N-Out with help from Deek, a Patterdale Terrier trained to work in confined spaces, the Sheriff's Department's Special Enforcement Bureau tweeted.