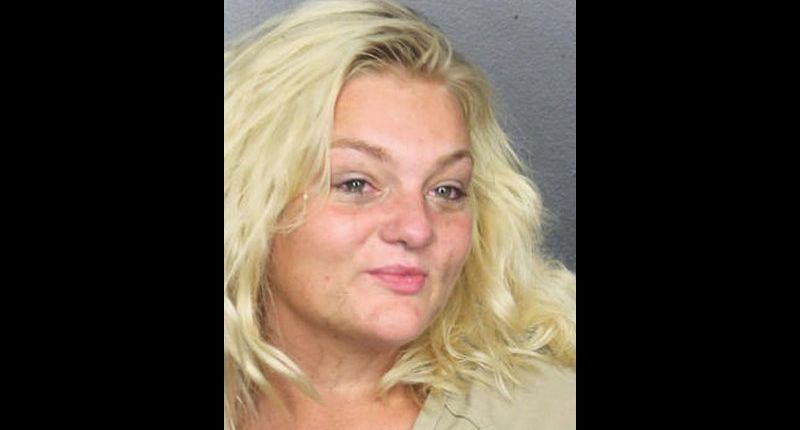 POMPANO BEACH, Fla. -- (WGHP) -- A Florida woman was arrested over the weekend after she allegedly abused four puppies at a bar, WTVJ reports.

According to an arrest report obtained by WTVJ, Gardner put four puppies in a backpack and was seen swinging the backpack and slamming it on tables and benches at Briny Irish Pub.

Deputies rescued the puppies, which were only four weeks old.