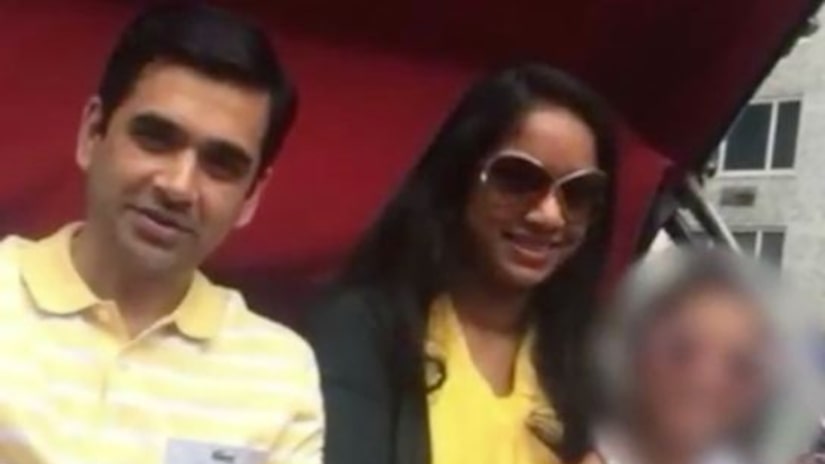 THE BRONX, N.Y. -- (WPIX) -— Exactly three years ago on Dec. 10, 2015, credit card records showed Mohamed Choudhury made a couple of purchases at a Bronx hardware store that would later seem very suspicious: a camping ax with a 16-inch blade and a roll of packing tape.

By the time the NYPD found out about the items, Choudhury was long out of the United States, after flying home to his native Bangladesh with his only daughter, then 7.

Choudhury remains the prime person of interest in the disappearance of his wife, Mahfuza Rahman, who was 30 years old when she worked her last shift at Bellevue Hospital in Manhattan as a nurse in training.

After attending class at Hunter College on Dec. 9, 2015, surveillance footage showed the young mom made it out of the train station near her Bronx home on East 198th Street.