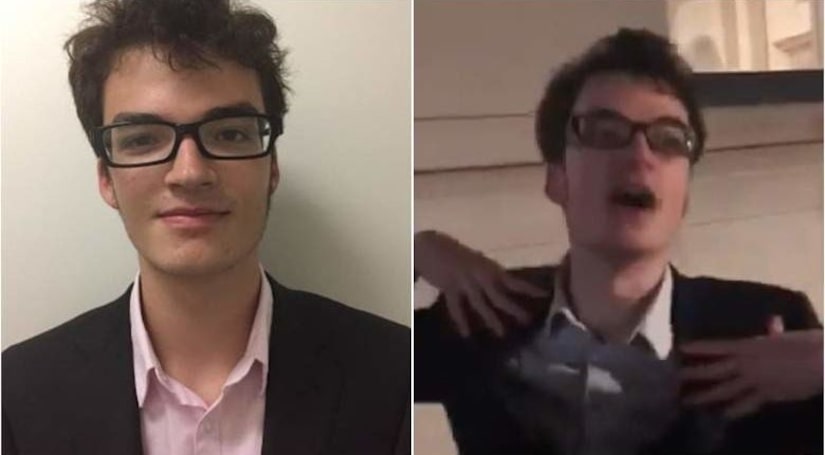 NEW YORK CITY —- (WPIX) -- Columbia University has denounced a “racially charged incident” after a video went viral showing a white student shouting at a group of minority students that, “White people are the best thing to ever happen to the world.”

University officials released a statement Sunday, calling the footage “alarming” and said it featured “painful language” being used against minority students. The school says it is investigating the incident, which took place on campus early Sunday morning.

In the video, the student repeatedly claims that Europeans “invented the modern world.” He then screams, “We're white men! We did everything!”