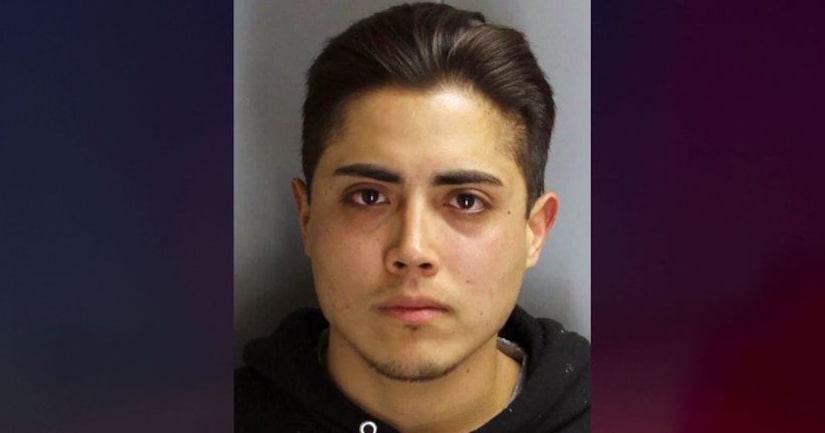 TULARE COUNTY, Calif. -- (KTLA/AP) -- Authorities in California say a man accused of using an assault rifle to shoot and kill a Chihuahua that peed on his lawn and car was arrested and faces animal cruelty charges.

The Tulare County Sheriff's Office said in a statement Monday that a woman contacted officials Saturday after noticing her white Chihuahua, named “Chavo,” was missing and told authorities she suspected her neighbor, 23-year-old Modesto Ramos.

The office says Ramos was arrested later Saturday after he told investigators he became angry at the 8-year-old dog for urinating on his yard and car, fatally shot him and then buried the dog.

Deputies searched Ramos' home and found AR-15 and AK-47 rifles that are banned in California.

Ramos also faces charges of possession of banned assault weapons and negligent discharge of a firearm.