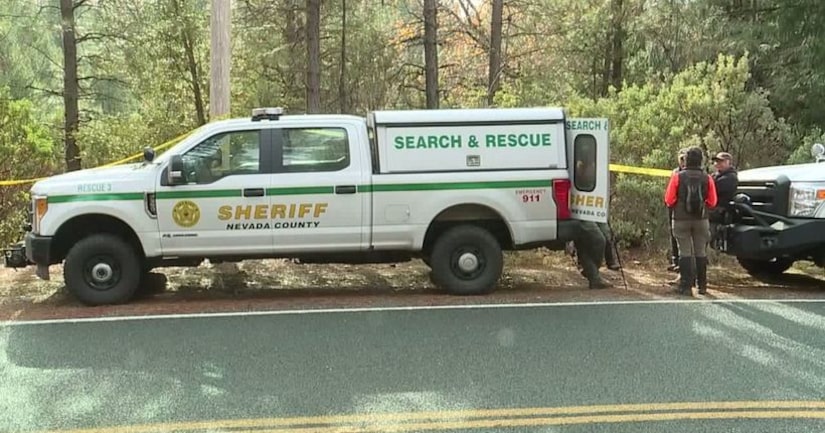 GRASS VALLEY, Calif. -- (KTXL) -- The Nevada County Sheriff's Office is investigating a gruesome attack on a man in his 50s.

People driving by found the man on the side of the road in Grass Valley Sunday night with a serious cut to his neck.

"Passersby who had located a man who had suffered pretty traumatic injuries to his neck," said Nevada County Sheriff's Lt. Rob Bringolf.

The man was found on the side of You Bet Road. The people who found him initially thought it may have been a mountain lion attack because he was covered in animal hair.

"We were able to figure out that the original allegation was unsubstantiated," Lt. Bringolf said. "But the things that people would expect to see in a mountain lion attack, this does not present like that."

The sheriff's office said his injuries, including a slit to the throat, just did not match up with injuries from a mountain lion. Instead, they are investigating it as an assault and searched the victim's house Monday for any sign of a motive.

At last check, the sheriff's office said the victim was in the hospital in critical condition. They say that's another challenge with the investigation, as they haven't been able to speak with the victim yet to hear what he says happened.