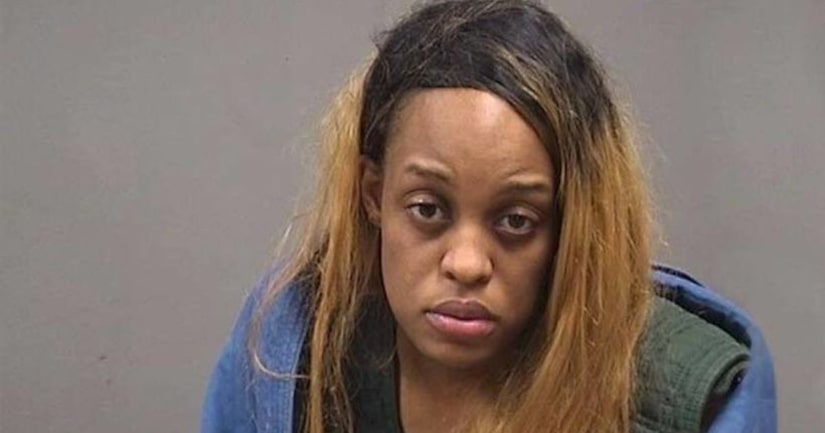 YOUNGSTOWN, Ohio -- (WJW) -- A woman faces charges after throwing an infant twice during fighting with her sister over purchases made on Amazon.

Youngstown Police Department told WKBN they were called to a home on the 900 block of Dryden Avenue around 9 o'clock Saturday morning for reports of a fight.

When officers reportedly arrived on scene they found a woman holding a baby, who was identified as the woman's grandchild.

An argument had reportedly occurred between the woman's two daughters.

Police said 32-year-old Erin Johnson was holding the infant during the argument and while she was frustrated, threw the child onto the couch, according to WKBN. She then reportedly picked up the baby and threw it a second time.

Police told the news outlet that "Johnson rambled about how she is blamed for everything" and that she is suffering from postpartum [depression].

Johnson reportedly was too emotional to carry a conversation.

According to WKBN, Johnson has been charged with child endangering and the infant was transported to a local hospital. Information on the child's condition is unknown at this time.