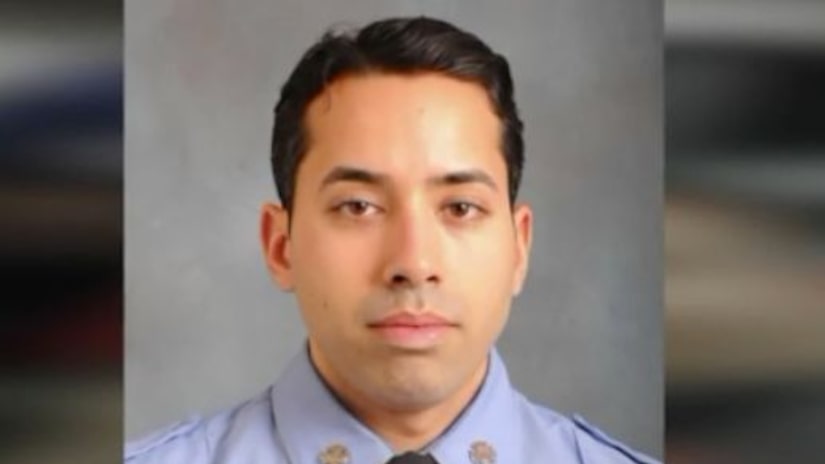 Coto was pronounced dead at a hospital.

Police say they're investigating to determine how Coto received his injuries. The other driver involved in the collision fled the scene before officers arrived. Police shared an image of the 2006 Infiniti G35 and asked for help identifying it. Officials say the car is gray or silver, with damage to the driver's side of the vehicle and bearing New York State license plate JEA 2402.