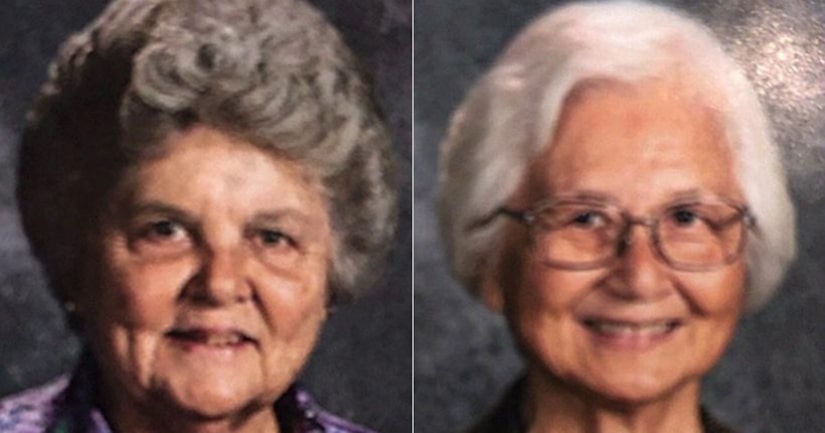 LOS ANGELES -- (KTLA) -- Two nuns misappropriated "substantial amounts" of funds from a Catholic school in Southern California for their own use, the monsignor of St. James Catholic Church said in a letter to parishioners.

Sister Mary Margaret retired in June after 28 years as principal of the K-8 school, which serves students from Torrance and Redondo Beach. A routine audit upon her retirement raised "several red flags" of "checks being cashed into different accounts," said Adrian Alarcon, director of media relations for the Los Angeles Archdiocese. The amount is thought to be in the range of $500,000, but an investigation is underway to determine the full amount, Alarcon said.

Chang taught the eighth grade for about 20 years and was the school's vice principal for the past several years, the Los Angeles Times reported. She also retired at the end of the 2017-2018 school year.

The church and archdiocese chose not to press for criminal charges against the sisters, Meyers said. Instead, they plan to "address the situation internally through the investigation, restitution and sanctions on the sisters."

"Sister Mary Margaret and Sister Lana have expressed to me and asked that I convey to you, the deep remorse they each feel for their actions and ask for your forgiveness and prayers," Meyers wrote in the letter. "They and their Order pray that you have not lost trust or faith in the educators and administrators of the school."

No one else was implicated in the alleged theft, the letter reads. The sisters' order, the Sisters of St. Joseph of Carondelet, is working with the Los Angeles Archdiocese to "arrange for full restitution for the benefit of the School of the funds that are found to have been misappropriated," the letter reads.

The nuns are still with the order, which has promised the Archdiocese sanctions in a form to be determined, Alarcon.

The order said on its website that the sisters "confirmed the misappropriation of funds and have cooperated in the investigation."