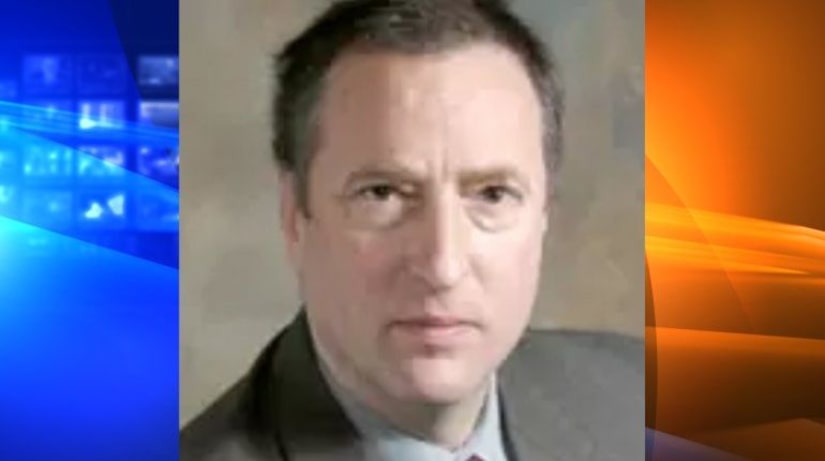 PASADENA, Calif. -- (KTLA) -- A prominent Los Angeles-area obstetrician has denied allegations by more than 20 former patients that he assaulted, harassed or harmed them during treatment, according to a newspaper investigation.

The claims against Dr. Patrick Sutton include unwanted sexual advances, medical incompetence, the maiming of women's genitals and the preventable death of an infant, the Los Angeles Times reported Sunday. The allegations date to 1989, Sutton's first year at Pasadena's Huntington Memorial Hospital.

Diane Vidalakis said she was at the hospital for the delivery of her first child when Sutton arrived in what she and her husband would later testify was a frenzied state. He shouted that he had to do an emergency cesarean section and then backtracked, picked up a pair of scissors and made three progressively deeper incisions into the base of Vidalakis' vagina, according to interviews, court records and a medical board complaint.

A minute later, she delivered a healthy daughter. Vidalakis never regained control of her bowels, and specialists who examined her expressed shock with her injuries, the Times said.