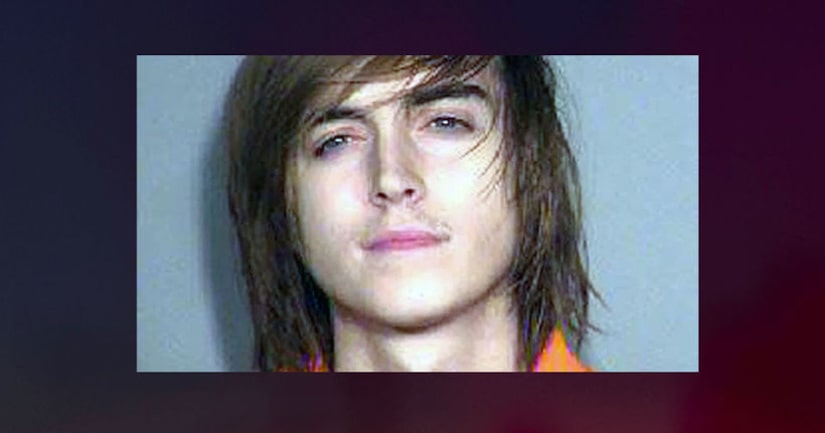 BROKEN ARROW, Okla. -- (WITI) -- Police said an 18-year-old man admitted to killing his father in his sleep after a fight in Broken Arrow, Oklahoma.

According to police reports, officers arrived on Friday, Dec. 7 for a welfare check and noticed dried blood stains at the front door. An officer walked around the home to check windows and the back door, and found Hayden Umdenstock smoking a cigarette. The reports said Umdenstock denied having any information on his father's whereabouts.

The responding officer noticed Umdenstock was becoming more nervous about answering questions about his father Zachary.

According to the police report, when asked by police about what happened, Umdenstock told officers “me and my dad got in a fight. Yeah, he's dead in there.”

Reports show Umdenstock admitted to getting in a fight with his father and killing him in his sleep.

Once police gained entry into the home, they found Zachary Umdenstock in a back bedroom dead, covered by blankets, reports said.

Umdenstock was arrested and charged with first-degree murder. He is being held at the Tulsa County Jail.

FULL STORY: 'He's dead in there:' Police say 18-year-old admitted to killing his father in his sleep - WITI