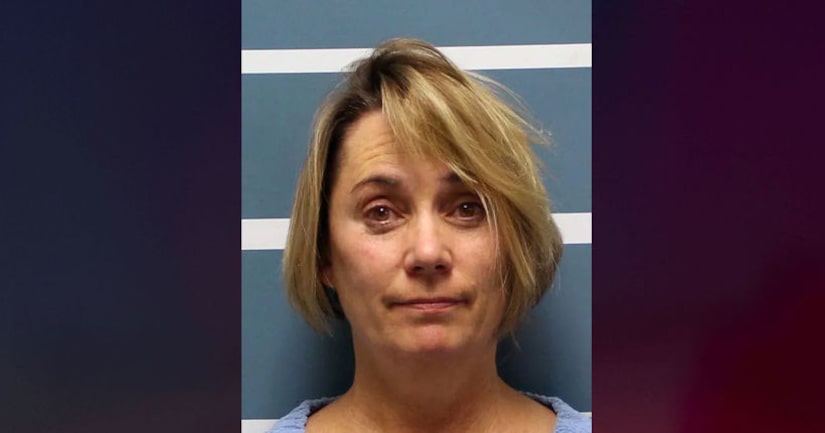 VISALIA, Calif. -- (KTLA/AP) -- A California high school teacher pleaded not guilty to several charges of child cruelty and battery after she allegedly forced a haircut on one of her students, authorities said.

Tulare County District Attorney Tim Ward said in a news release Friday that Margaret Gieszinger, 52, faces up to 3 years and 6 months in jail if convicted of all six counts.

Gieszinger pleaded not guilty to the charges and was released, said Stuart F. Anderson, a spokesman for the district attorney's office.

The science and chemistry teacher was arrested Wednesday after video posted to social media showed a student at University Preparatory High School in Visalia sitting in a chair as she cuts his hair.