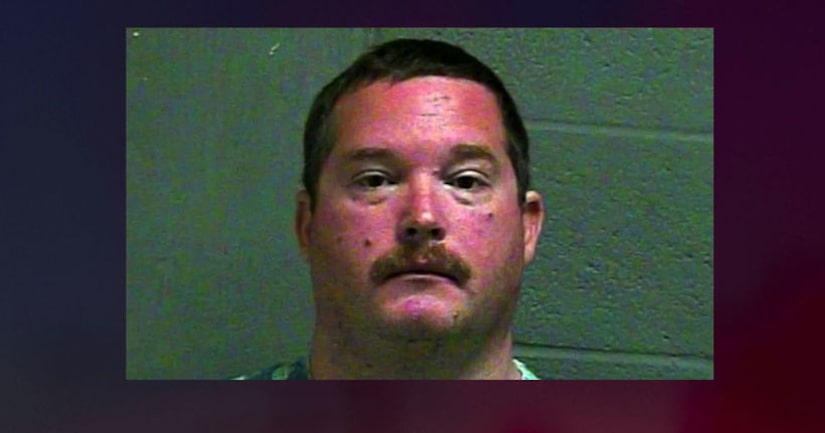 Michael Lindsey is an officer at the Nicoma Park Police Department. He was hired in 2017 as a reserve officer and was promoted to work full time in November of 2018.

Between 2014 and 2017, Lindsey was a reserve officer for Forest Park police.

Lindsey was facing one count of child sexual abuse, but now he's looking at 13 additional counts and a bail set at $145,000.

"I am shocked and somewhat taken back by it," said Nicoma Park Chief Ed Smith.

Smith said he got the surprising news on Wednesday morning that Lindsey was arrested by Oklahoma State Bureau of Investigation agents and placed him on suspension.

When Lindsey moved to Oklahoma in 2010, he took one of the boys with him to help with the move. Investigators said the victim told them Lindsey abused him at that time when he was just 11 years old.

When the family moved to the Tennessee, the abuse followed.

"The ages of the victims range from a juvenile to adulthood; some of the adults were allegedly molested by Lindsey when they were children," Tanner said.

In the affidavit, Lindsey told investigators the victim that came forward was blackmailing him. He said the victim would ask for expensive gifts in exchange for his silence on the sexual abuse.

Lindsey said, because he was afraid of the allegation, he would buy the boy things. He did admit to sleeping in the bed with boys and asking the now 18-year-old for nudes photos.

Lindsey denied any sexually interest in the victims.

The charges will be presented to the district attorneys in all three states.