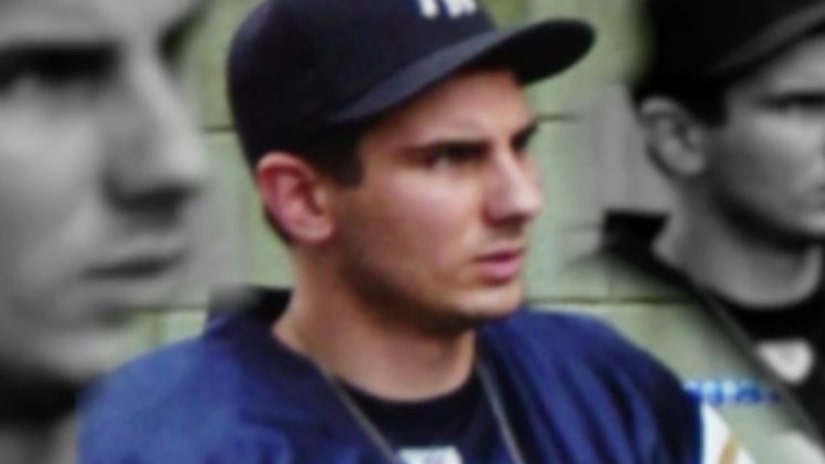 NEW YORK CITY -- (WPIX) -— A New York City police officer accused in the chokehold death of an unarmed black man will face an NYPD disciplinary trial next May — nearly five years after the man's pleas of "I can't breathe" became a rallying cry against police brutality, an administrative judge said Thursday.

The judge rejected demands from Daniel Pantaleo's lawyer to delay the officer's department trial in the death of Eric Garner until July, when time runs out for federal prosecutors to file civil rights charges against him.

The NYPD trial will start May 13 and could take about two weeks, the judge said.

Garner, a 43-year-old father of six, could be heard on an amateur video shouting "I can't breathe!" as Pantaleo placed him in an apparent chokehold, which is banned under police department policy, after officers stopped him for selling untaxed cigarettes.

If convicted, the 33-year-old Pantaleo could face punishment ranging from the loss of vacation days to firing from the department. He was stripped of his gun and badge and placed on desk duty after the incident.