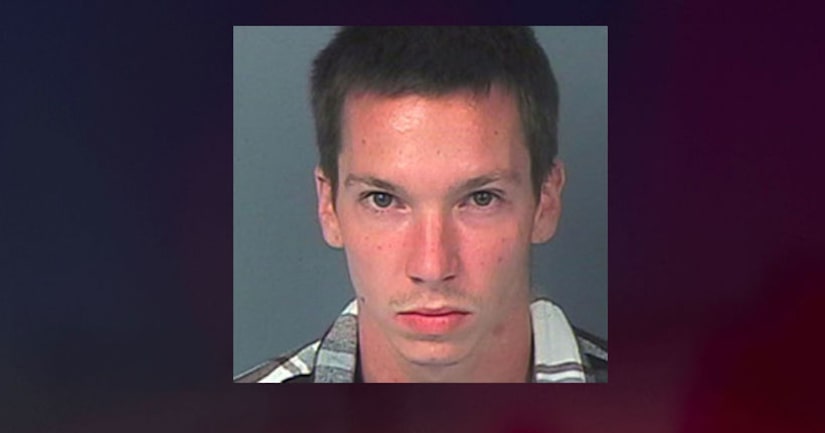 SPRING HILL, Fla. -- (WGHP) -- A Florida man was arrested for shoplifting at Kohl's following his interview for a job, according to FOX 13.

Authorities told FOX 13 that Dominick Breedlove arrived at the Tampa-area department store Wednesday afternoon and proceeded to the human resources department for a job interview.

After the interview Breedlove reportedly went into the shoe department and found an untagged pair of Nike sneakers.

The news outlet said he then went to his car to get a Kohl's bag for a previous shopping trip and returned to the shoe department.

A loss-prevention officer in the store told authorities Breedlove walked to the customer service desk, then back to the shoe department, took another pair of shoes and left the store, according to FOX 13.

The Hernando County Sheriff's Office told FOX 13 that Breedlove did not get the job.