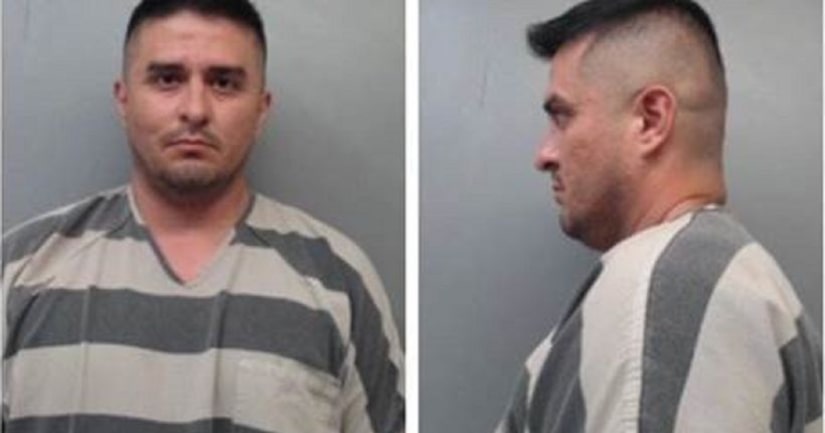 WEBB COUNTY, Tex. -- (KTLA) -- A U.S. Border Patrol agent who confessed to killing four sex workers told investigators he wanted to “clean up the streets” of his Texas border hometown, a prosecutor said Wednesday while announcing that a grand jury had indicted the man for capital murder.

Webb County District Attorney Isidro Alaniz said he will seek the death penalty for the September slayings and that evidence presented to the grand jury showed Juan David Ortiz killed the women “in a cold, callous and calculating way.”

“The scheme in this case, from Ortiz's own words, was to clean up the streets of Laredo by targeting this community of individuals who he perceived to be disposable, that no one would miss and that he did not give value to,” Alaniz said at a news conference.

Alaniz said Ortiz, 35, believed law enforcement didn't do enough to curb prostitution, so he was “doing a service” by killing the women.

A suspect can be charged with capital murder if he is suspected in more than one killing in the same scheme with an overarching motive, Alaniz said. Three of the women were shot to death, and the fourth was also shot but died of blunt force trauma.