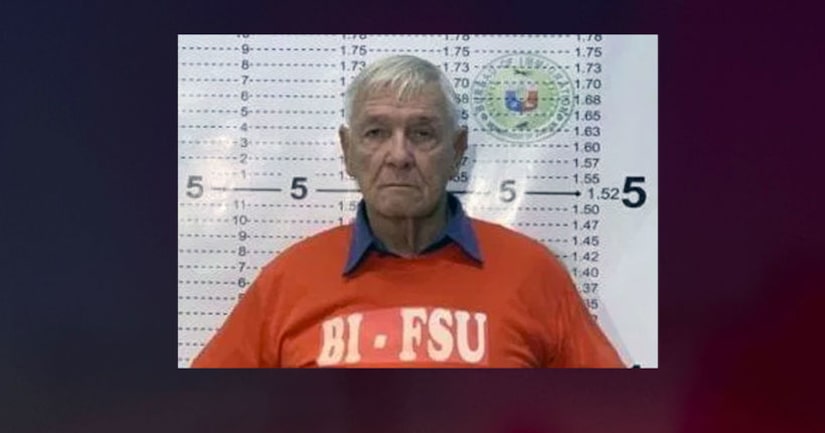 CINCINNATI -- (WJW/AP) -- The U.S. attorney for Ohio's southern district says an American priest accused of sexual abuse in the Philippines lived with multiple boys and insisted they bathe with him.

U.S. Attorney Benjamin Glassman said Thursday that victims told investigators that Rev. Kenneth Bernard Hendricks would kiss them, touch their genitals and initiate sex. He says one victim reported more than 40 sexual encounters with the priest.

Glassman says the 77-year-old Cincinnati native is charged with engaging in illicit sexual conduct. Federal court records do not show an attorney for Hendricks who could comment on the charges.

Records show Hendricks returns to the U.S. yearly and has a residence in Cincinnati. The Archdiocese of Cincinnati issued a statement saying Hendricks is not a local priest.