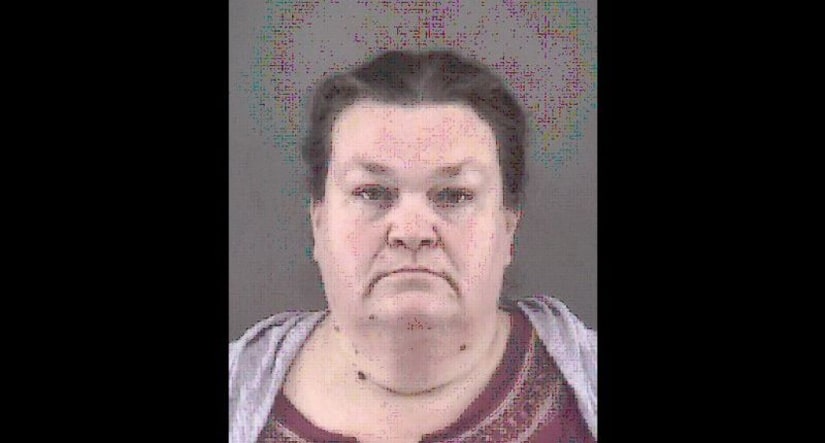 WINSTON-SALEM, N.C. -- (WGHP) -- A Girl Scouts cookie manager for a local troop is accused of stealing money from the cookie sales, according to a news release from Winston-Salem police.

Debbie Jo Davison, 43, of Kernersville, is charged with obtaining property by false pretense.

On Aug. 30, Winston-Salem police received a report of a fraud from the Girl Scouts Carolinas Peaks to Piedmont.

Investigators said Davison, the 2018 cookie manager for Troop #2819, took money from the cookie sales and for her personal use.

The Girl Scouts Carolinas Peaks to Piedmont suffered a loss over $7,000 because of Davison's actions, Winston-Salem police said.

Davison was arrested on Wednesday. She was taken before a magistrate and given a $10,000 unsecured bond.