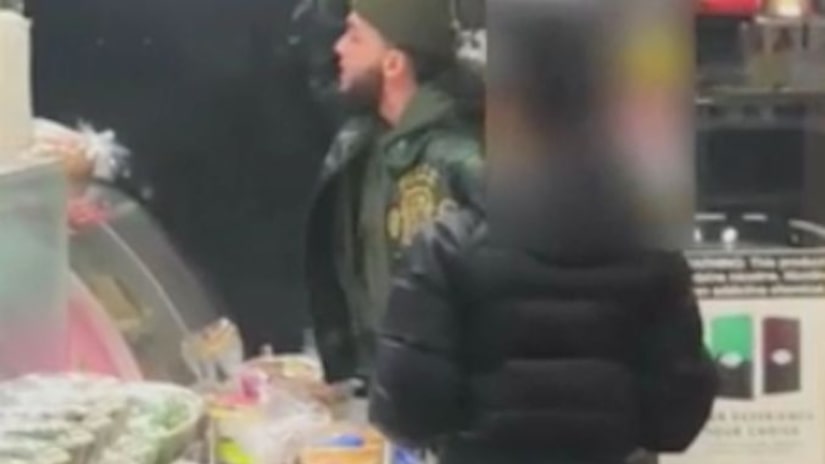 BROOKLYN, N.Y. -- (WPIX) -- Authorities are looking for the man accused of attacking an employee at a Brooklyn deli.

Police said a man entered the deli and became involved in a dispute with the employee.

The argument escalated into a physical altercation, and the man threw merchandise at the employee, striking him at the head and torso, said police.

The dispute was sparked over the customer's order, according to multiple reports.

The alleged attacker fled the scene.

The store employee was taken to the hospital where he was treated for bruising and swelling, said police.