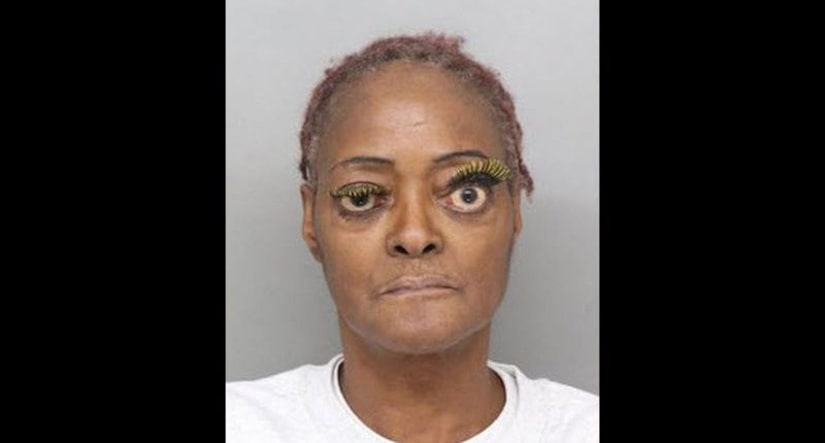 CINCINNATI -- (WGHP) -- A woman was arrested after she allegedly poured hot grease on someone during an argument, WXIX reports.

Charlene Thompson, 61, is charged with felonious assault and endangerment.

Police said Thompson dumped hot grease on someone during an argument on Sunday in the Mt. Airy neighborhood of Cincinnati.

The victim suffered severe burns to their back and arm.