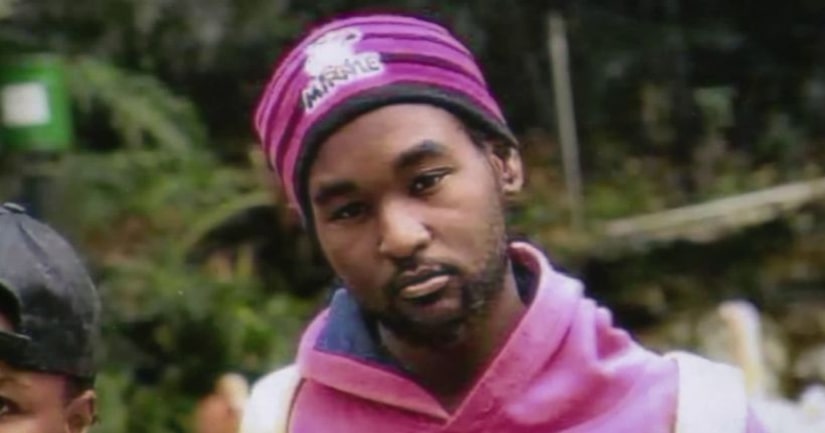 HOLLYWOOD, Calif. -- (KTLA) -- Loved ones who convened for a vigil Tuesday outside the Hollywood Walgreens where a security guard killed a man accused of shoplifting allege that the 21-year-old was shot in the back and had originally intended to pay for his items.

Jonathan Hart did get into an physical fight with the guard who shot him inside the store on the corner of Sunset Boulevard and Vine Street late Sunday night, but before that he had been headed to a register to pay for the items he was carrying, his friend Aaliyah Haughto, who was with him that night, told KTLA Monday.

"A lot of awful words were exchanged, and we were then followed to the end of the store to complete our transaction," Haughto said. "An altercation broke out again, scuffle happened, shoves were met."

FULL STORY: Vigil held for 21-year-old outside Hollywood Walgreens where he was killed by security guard; loved ones say he was shot in his back, wasn't shoplifting - KTLA