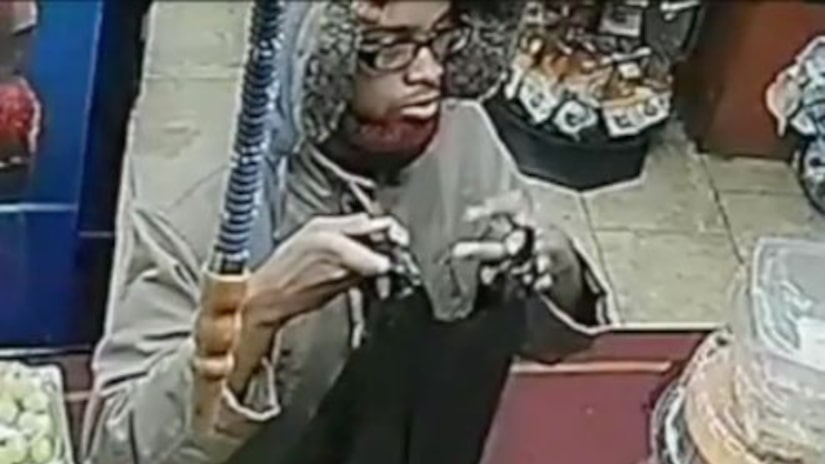 NEW YORK CITY -- (WPIX) -- Police are looking for the man who attempted to rape a woman outside a Manhattan church.

The 23-year-old victim was walking past the St. Rose of Lima Church on West 165th St. in Washington Heights at about 11:20 p.m. Monday when a man ran up to her from behind, wrapped his arms around her and put his hand over her mouth, said police.

The man then dragged the victim to a nearby awning and threatened her as he tried to rape her, said cops.

As he forced her into a sexual encounter, a passerby approached the area, causing the alleged attacker to flee, according to police.

The woman was taken to the hospital for evaluation.

The alleged attacker is described to be 25 to 30 years old, 5-feet 8inches to 5-feet 11-inches, with eyeglasses. He was last seen wearing a green coat with a fur-lined hood, black sweatpants and gray sneakers.