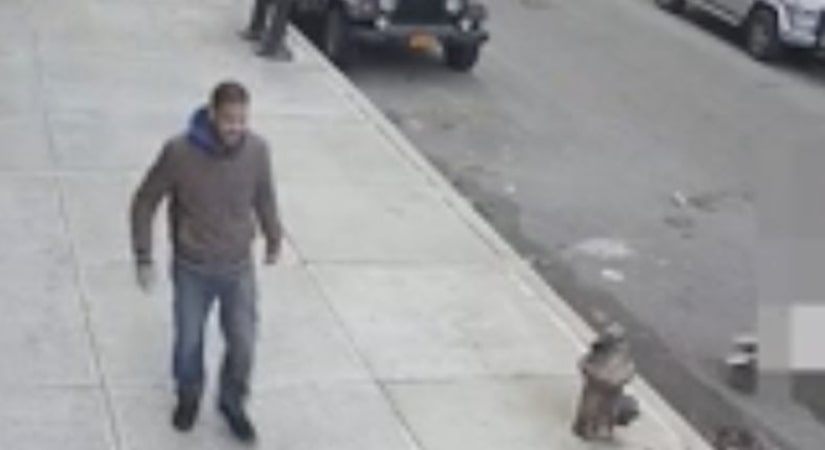 BROOKLYN, N.Y. -- (WPIX) -- Police are searching for the man who allegedly followed an 11-year-old girl in Brooklyn.

As the girl walked home from school, down South Ninth Street in Williamsburg, she was followed by a man for about five blocks, said police.

When the girl realized she was being followed, she ran into her apartment building in the vicinity of Kent Avenue in an attempt to evade him, said cops.