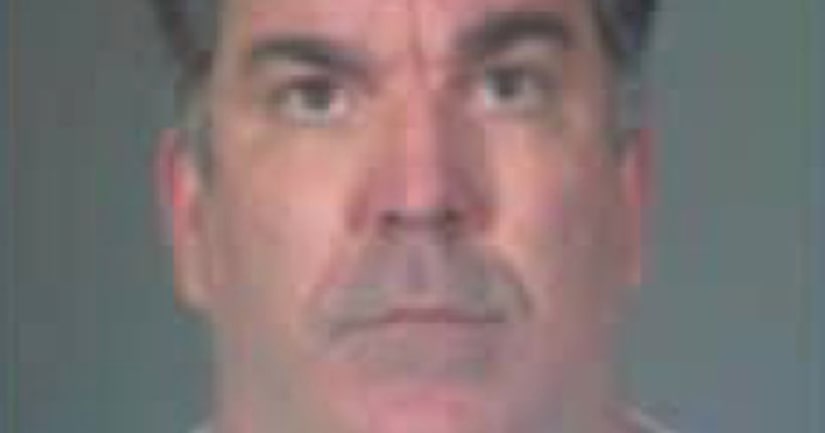 TORRANCE, Calif. -- (KTLA) -- Detectives arrested an English teacher at South High School in Torrance Monday for the alleged molestation of a former student in 2012, authorities said.

Kevin James McElwee, 49, of San Pedro was arrested about 1:30 p.m. at the campus, 4801 Pacific Coast Highway, the Torrance Police Department said in a written statement.

The former student was a minor at the time of the alleged abuse, police said. No further details were released.

The investigation began with a tip from a member of the public, officials added.

“Detectives are currently reviewing evidence to potentially identify additional victims,” according to the police statement.