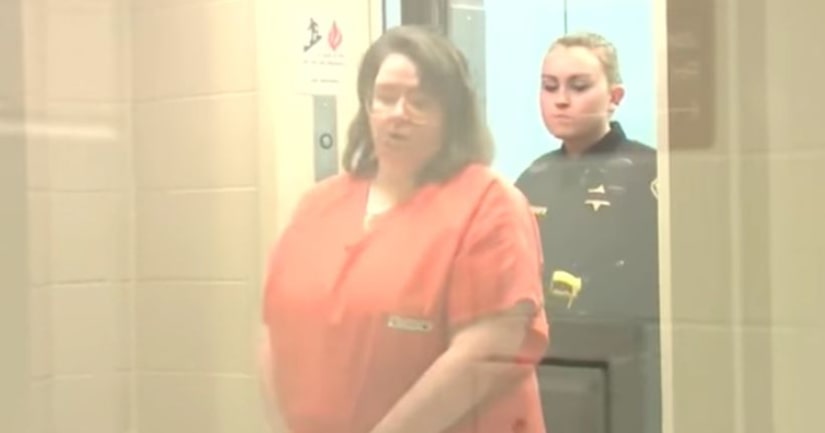 ERIE, Penn. -- (KTLA) -- A woman has pleaded guilty to killing her boyfriend by stabbing him, hitting him with a table leg and crushing him under the weight of her roughly 300 pounds.

Windi Thomas, of Erie, faces a sentence of 18 to 36 years after pleading guilty to third-degree murder. She had been scheduled for trial next week, but instead will be sentenced on Dec. 21.

The 44-year-old Thomas admitted killing Keeno Butler last March, partially by lying on top of him. Thomas weighs about 300 pounds, while the 44-year-old Butler weighed about 120 pounds.

The Erie Times-News reports Butler's sister said her family is still coping with her brother's death and had been hoping for a longer prison sentence for Thomas.