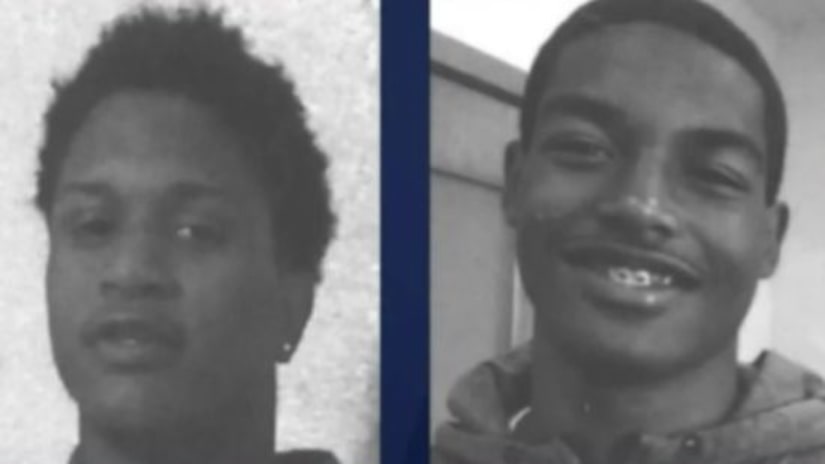 CHICAGO —- (WGN) -- A judge denied bail Sunday for two teenagers charged with the premeditated murder of two teen boys found shot to death on the Far South Side this August.

After they didn't return home, family members reported Flowers and Turner as missing. Both were students at Fenger High School, where Turner was a member of the football and track teams. His mother and other family members later received anonymous calls and tips on social media, and together with police discovered the boys' bodies in a wooded area of Golden Gate Park on August 19.

FULL STORY: No bail for teenagers charged in double homicide of teens found in park - WGN