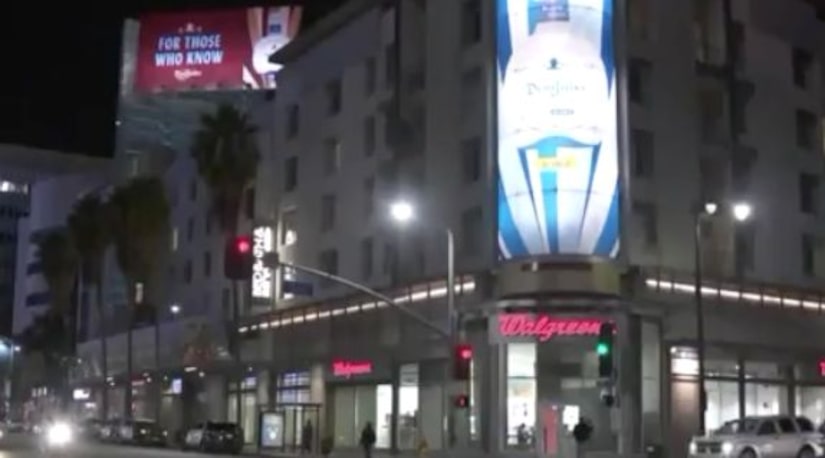 HOLLYWOOD, Calif. -- (KTLA) -- A man accused of shoplifting was fatally shot by a security guard inside a Walgreens store in Hollywood, according to the Los Angeles Police Department.

Just before gunfire broke out, the man had gotten into a physical altercation with the guard after the two argued, LAPD officials said. The shooting happened at the store near Sunset Boulevard and Vine Street about 8:12 p.m. on Sunday.

Authorities are investigating the use of force and plan to review surveillance video inside the store that captured the deadly encounter. The victim was only described as possibly being in his 20s and has not been identified.

A friend of the victim who witnessed the shooting described a "scuffle" with some shoving between the two.

When authorities found the man down inside the drugstore, he was rushed to Cedars-Sinai Medical Center, where he died from his wounds, police said.