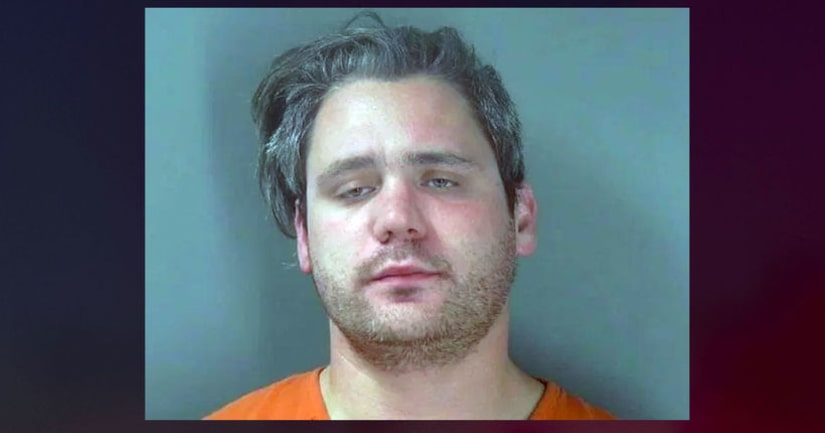 BLOOMINGTON, Ind. -- (WXIN) -- Police arrested a man after he held a 2-year-old boy under hot water, causing severe burns, according to court documents.

The investigation began on November 24, 2018 when a toddler was transported from Bloomington to Riley Children's Hospital.

According to court documents, 29-year-old Dennis Tannen was responsible for watching his girlfriend's son while she was at work.

He called his girlfriend during the middle of her shift to tell her there had been an “incident.”

She rushed home from work and found Tannen standing outside and smoking a cigarette. She found her son inside the home with large burn marks to his face. She said it appeared as if his skin was falling off.

He also had severe burning on his butt and genitals. Also, there was “patterned bruising” to his chest and face.

They rushed the boy to IU Health Hospital before transporting him to Riley Children's Hospital for severe burns.

Doctors said the injuries were “highly suspicious” and appeared to be “non-accidental.”

Tannen told police he was waiting for a very important phone call the night he was watching his girlfriend's son, and he became “aggravated” when the toddler pooped in his diaper.

He said he turned the water on “full hot,” and then he held the boy under the water for “an extended period of time.”

Tannen said the bruises are from grabbing the boy too tight around the chest.

Tanned was arrested a few days later on charges of aggravated battery and neglect of a dependent.