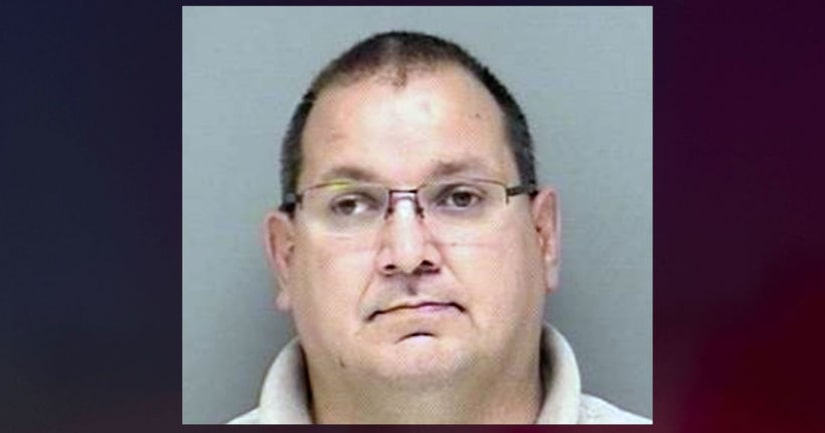 WESTMINSTER, Colo. -- (KDVR) -- A former officer with the Westminster Police Department was sentenced to 90 days of jail time followed by four years of probation for unlawful sexual contact and official misconduct. The 17th Judicial District Attorney's Office said Curtis Lee Arganbright was sentenced Thursday for a incident that occurred Aug. 24, 2017.

According to the D.A.'s office, Arganbright, 41, had sexual contact with a 36-year-old woman whom he was driving in his patrol car after she was released from St. Anthony's Hospital.

"During the drive to Broomfield, Arganbright pulled off of West 144th Avenue near Zuni Street to a dark area and forced the woman to engage in sex acts," the D.A.'s office said in a statement.

Moreover, Moritzky said that if Arganbright had been doing his job, he would have spoken with medical professionals about the woman's levels of intoxication.

The D.A.'s office said the victim's mother stated in court that her daughter was brutally raped and suffers from PTSD because of what Arganbright did.