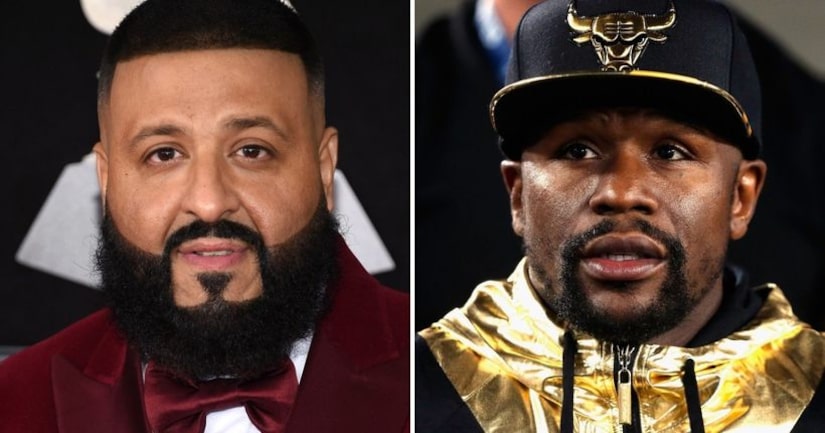 The SEC has said that cryptocurrency coins sold in initial coin offerings may be considered securities and subject to federal securities laws.

Both Khaled and Mayweather settled with the SEC and agreed not to promote any securities, even digital ones, for two years and three years, respectively. They also agreed to give back the money they'd received to the SEC and pay penalties with interest.