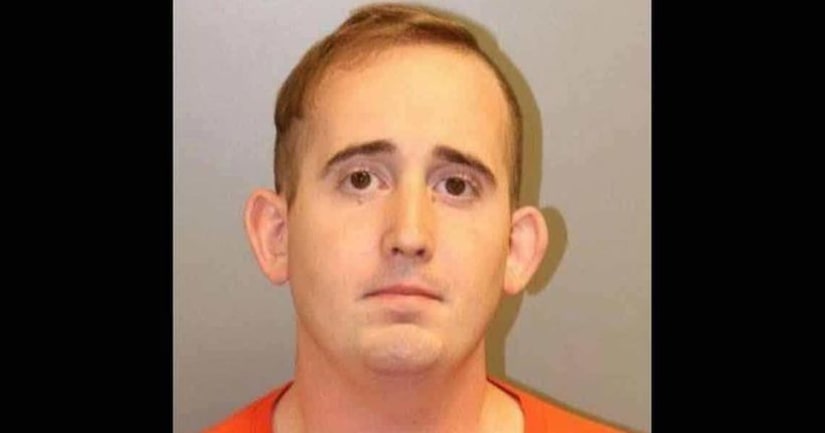 CHARLESTON, S.C. -- (WGHP) -- A volunteer at a South Carolina megachurch is accused of sexually assaulting at least 14 preschool boys.

WCSC reported that Jacop Robert Lee Hazlett, 28, was charged Wednesday in connection to a 3-year-old boy who authorities said was sexually assaulted.

Now, the parents of another boy are filing a lawsuit that claims that NewSpring Church reviewed video footage that claims to have shown Hazlett sexually assaulting at least 14 boys.

The footage goes back 90 days and shows the suspect sexually assaulting the victims in the church's bathroom, according to the lawsuit.

“We know of 14 victims in 90 days of footage. There could be countless more victims that we just don't know more about yet,” said attorney Josh Slavin, who is representing the family who filed the suit.