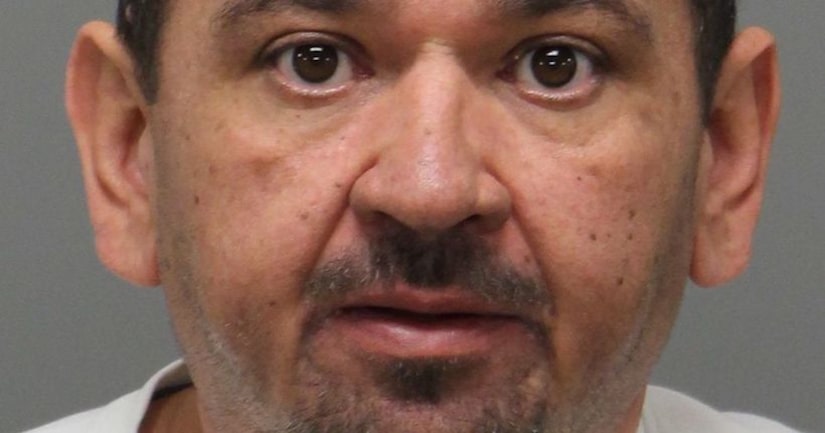 WAKE COUNTY, N.C. -- (KTLA) -- Police in North Carolina say a man shot and wounded his son on Thanksgiving after a heated fight about NFL athletes kneeling during the national anthem.

Cary police say 21-year-old Esteban Marley Valencia and his brother argued during dinner about the athletes' protest of racial injustice.

Valencia-Lamadrid said Valencia started throwing furniture and hit him in the face with a water bottle. He said he had been holding the gun by its pistol grip and squeezed the trigger.