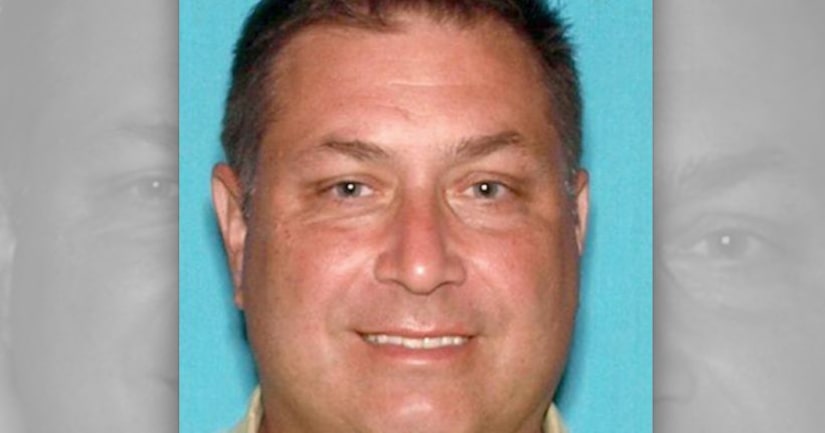 COLTS NECK, N.J. —- (WPIX) -- A man whose brother, sister-in-law, niece and nephew were found dead following a blaze at a Colts Neck mansion has been charged in their deaths, court records showed Thursday.

Paul Caneiro is charged with murder in the deaths of Keith Caneiro, 50; Jennifer Caneiro, 45; and the couple's children, 8-year-old Sophia and 11-year-old Jesse, according to multiple news outlets, citing court records.

The family was found dead Tuesday, Nov. 20, when firefighters responded to a blaze at their Colts Neck home.

Keith Caneiro was shot and found dead in front of the large 5,700-square-foot home, and the mother and two children were found inside, according to Monmouth County Prosecutor Christopher Gramiccioni.

All four were victims of “homicidal violence” prior to the fire, Gramiccioni said.

Their cause of death remains under investigation.

Paul Caneiro was previously charged with aggravated arson in a fire set to his own home hours before the blaze in Colts Neck.

Caneiro's wife and two daughters were home when he is accused of using gasoline to ignite their Ocean Township home, which is about 10 miles from his brother's home in Colts Neck.