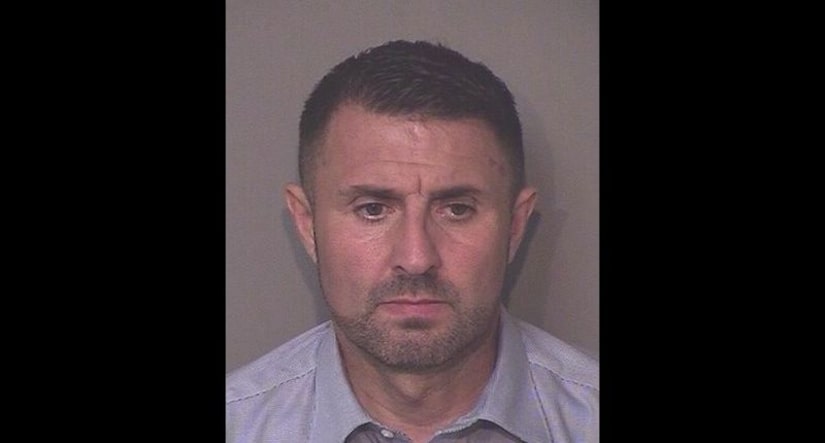 The indictments allege that the offenses took place at different times between Jan. 1, 1991, through Dec. 31, 2001. The indictments say that the boys were either under 16 or at least 12, depending on the charge.

Carrie Collins, a spokeswoman with the YMCA of Northwest North Carolina, told the Winston-Salem Journal on Tuesday that Pegram worked at the Kernersville Family YMCA in a variety of roles from March 1988 to March 2002, but YMCA officials were not aware of any incidents that occurred at the YMCA or that involved YMCA participants.

The Osceola County Sheriff's Office arrested Pegram on Nov. 8, 2017, in front of one of Walt Disney World's All-Star Resorts, according to a Nov. 29, 2017, article in the Orlando Sentinel. The paper reported that a Disney spokeswoman said the “cast member has been placed on unpaid administrative leave, pending the results of the criminal charges.” That spokeswoman would not tell the Orlando Sentinel what Pegram's position was or how long he had worked at Disney.