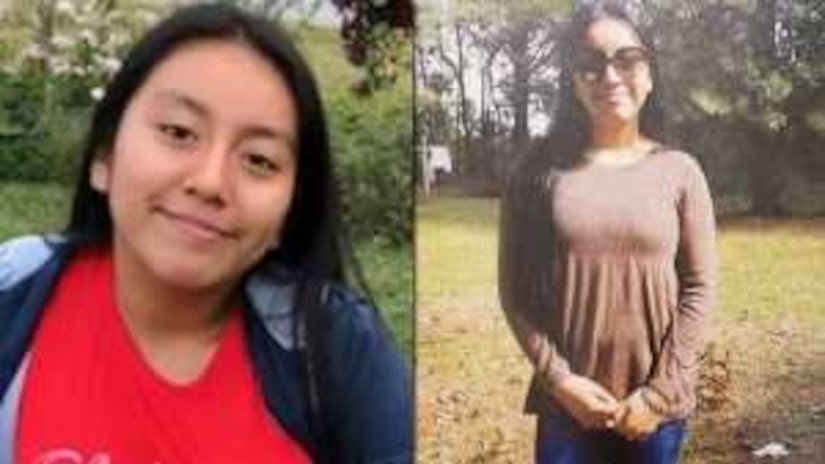 The body was found around 4:45 p.m. off Wire Grass Road, one of three roads FBI agents sought surveillance video of during the search for Hania.

"The body has not been positively identified, but investigators with the FBI, Lumberton PD, the SBI, and the Robeson County Sheriff's Office were following leads related to the search for 13-year-old Hania Aguilar when the discovery was made," the FBI release said.

The FBI said Hania's family has been notified out of an abundance of caution, even though the body has not been identified.

Aguilar was at the Rosewood Mobile Home Park waiting for the rest of her family to come outside and drive to school on Nov. 5 when she was forced into a relative's SUV just before 7 a.m., according to officials.