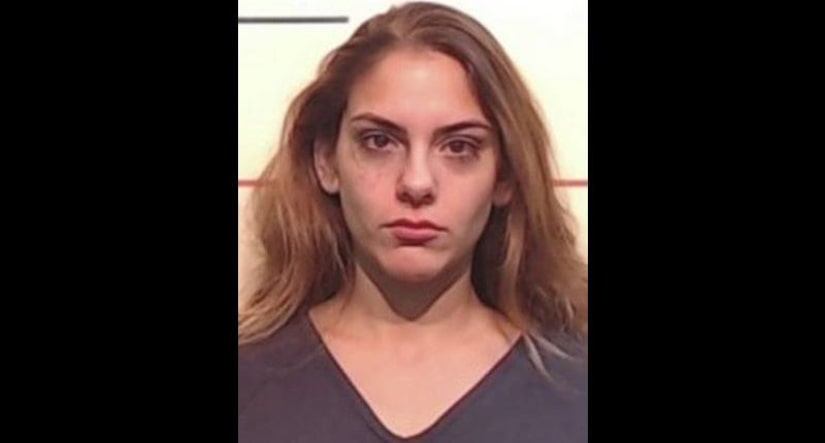 PARKER COUNTY, Texas -- (WGHP) -- A wedding photographer was jailed after deputies say she had sex with a guest at the ceremony and urinated in public Saturday, the Fort Worth Star-Telegram reports.

Katherine Leigh Mehta, 26, of Arlington, Texas, is charged with public intoxication and obstruction/retaliation.

An off-duty sheriff's deputy working as a security guard found Mehta having sex with a wedding guest in a room at the venue, according to the Parker County Sheriff's Office.

Mehta reportedly left the room, walked to a fountain, began to yell, then walked to a nearby tree and urinated on it.

As deputies were taking Mehta into custody, she allegedly threatened them.

The Star-Telegram reports that Mehta told deputies: “Y'all families will be dead by Christmas, y'alls daughters are dead. My dad is going to find out about this, and y'all are (expletive) dead. D-E-A-D.”

Investigators believe Mehta mixed Alprazolam, which she was prescribed, and alcohol.

Mehta was released from jail after posting $10,738 bail.