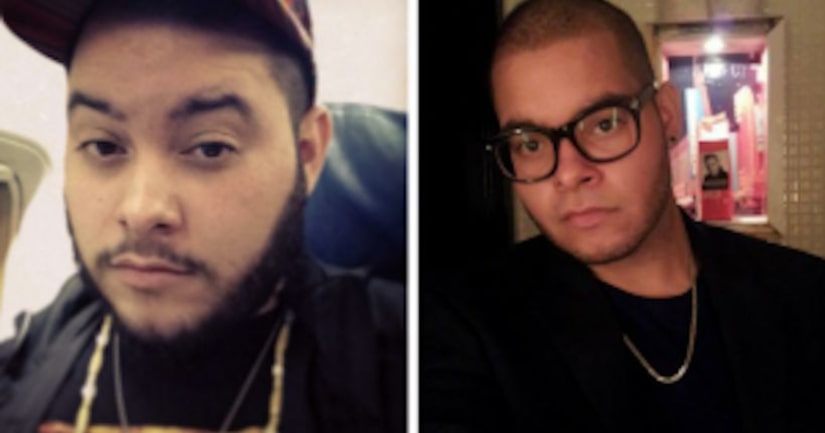 Christian Toro and Tyler Toro, both of the Bronx, pleaded guilty in Manhattan federal court Monday to federal explosive charges.

The 28-year-old brothers were arrested in February after a bomb threat was called into the Harlem charter school by students. Christian shortly resigned from the school and prosecutors say school officials discovered bomb making instructions on his laptop.