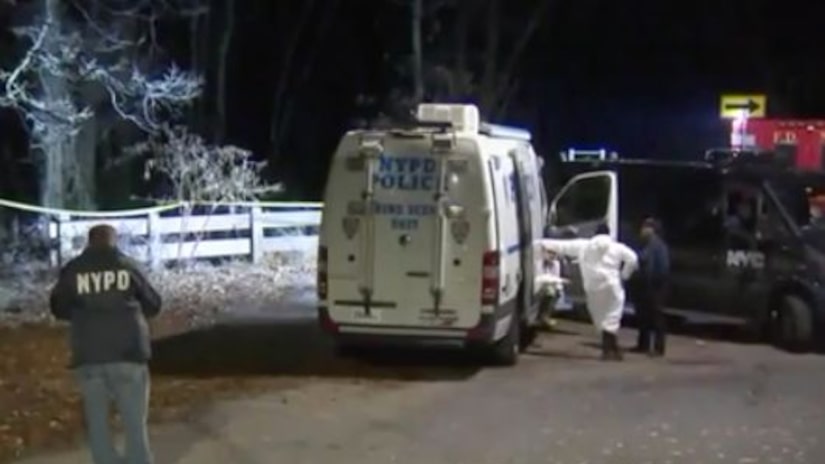 The woman was found unconscious inside a wooded area near Bartow Avenue and Eugene Street around 1 p.m. by a 13-year-old boy and his friends, police said. She has not yet been identified. The woman was badly burned and only partially clothed.

“I spoke to detectives to see what was going on and they said the body was there for two weeks,” Ronnie Ribaudo, a neighbor told PIX11. “I told them I saw a white pickup truck, a Cherokee or a Ford Expedition."

Neighbors say the area is usually very quiet. There are a lot of kids who live in the area.

“It's devastating. It's sickening to know this is happening here or anywhere,” Josetta Ribaudo, a neighbor, told PIX11. “I feel terrible for the victim and the family."