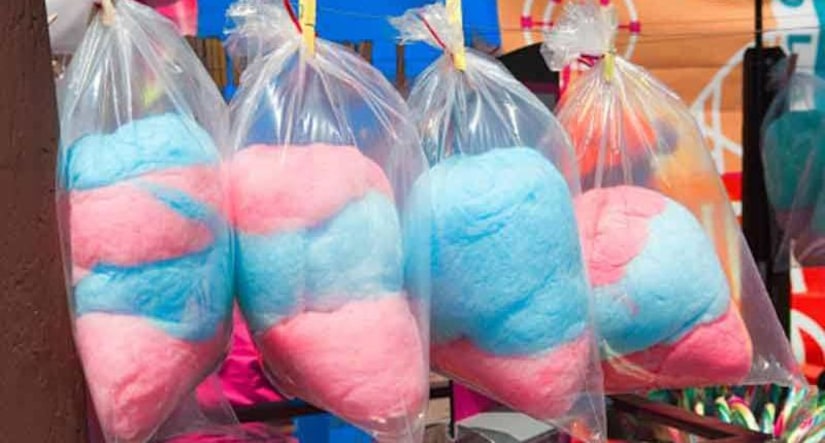 MONROE COUNTY, Ga. -- (WGHP) -- A woman in Georgia is suing after spending nearly four months in jail for having cotton candy that was falsely labeled as methamphetamine.

WMAZ reported that Dasha Fincher filed a lawsuit earlier this week against Monroe County, the deputies who arrested her and the company that manufactured the drug test.

Fincher was pulled over on New Year's Eve in 2016 and deputies found the blue candy in a bag, according to the lawsuit. She was pulled over for having tinted windows, but deputies later admitted that the windows were legal.

The deputies used a roadside field test that said there was meth in the bag, according to WMAZ.

Fincher was arrested and jailed under a $1 million bond on charges of meth trafficking and possession of meth with intent to distribute. She remained in jail for nearly four months because she couldn't pay the cash bond, according to the suit.

Fincher said GBI lab tests from last year said the substance was not a drug. The charges against her were dropped about a month later.

The lawsuit also claims that the drug test company used in conducting the test, Sirchie Acquisitions, has a history of producing false test results.

FULL STORY: Woman sues after spending 3 months in jail for having cotton candy which was falsely labeled as meth - WGHP